Bong Pil is furious to find out that Jaehyun is two-timing Sujin!

On episode 3 of ‘Manhole’, Bong Pil travels back to the past through the manhole and defeats Sujun’s “church oppa.” And this changes his future! Bong Pil has become a gangster, and he is chased by the police. He barely escapes, then he sees Sujin’s fiancé, Jaehyun, by chance. He is secretly meeting another woman with his wedding only a few days ahead! The woman gently strokes Jaehyun’s face.

Bong Pil is furious to see Jaehyun in an affair when he’s engaged to Sujin. He goes to Sujin and tells her exactly what he saw, but Sujin does not believe him.

Sujin, don’t be fooled by your cheating fiancé! 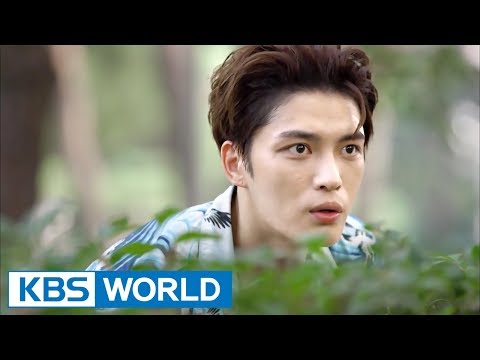