The first episode of ‘Mad Dog’ was intense! The private insurance investigation team ‘Mad Dog’began investigating the collapse of the building designed by architect An Chihoon. They suspected that the building collapsed due to faulty construction. However, Kim Minjun appeared in front of the team and proved them wrong, claiming that “resonance” is the real cause of the collapse. Then, he offered a provocative bet to Kangwoo, with their families at stake.

In episode 2, the shocking relationship between Minjun and Kangwoo will be revealed. Kangwooused to be a veteran insurance investigator working for a regular company, and now he’s turned to a ‘mad dog’ dark hero who catches vicious criminals. The event that devoured his family and turned his life upside down will be told.

Also, Kangwoo and Minjun are both involved in a huge tragedy that happened in the past, and this will explain why Minjun approached Kangwoo and his team. 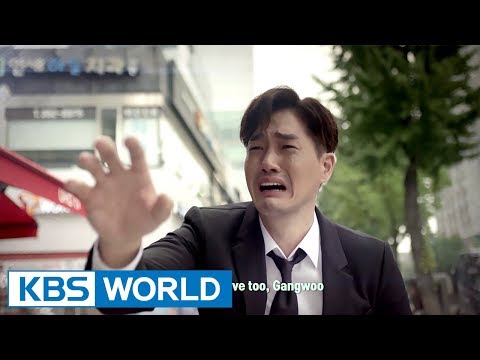