Lovelyz will celebrate its 3rd debut anniversary with its new album.

Woollim Entertainment released the comeback teaser video on Lovelyz’ official SNS. The video is a prologue film (peek version) of Lovelyz’ third mini-album ‘Fall in Lovelyz.’ In the video, the members are shining in black and silver outfit. Their new concept seems to be elegant and classy, which is a change from their usual cute and lovely concept.

Meanwhile, Lovelyz debuted with ‘Ah-Choo’ in 2015 and held its own concert in July of this year. 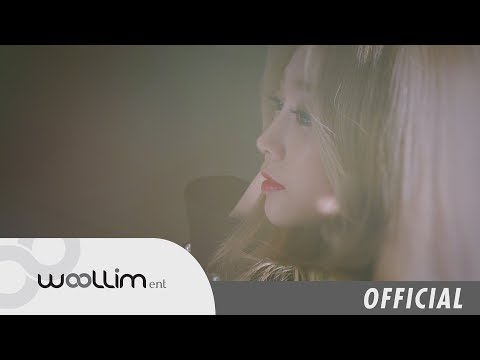 B.A.P to make comeback in December!

Kim Junsu Confirms His Title Song as ‘ROCK THE WORLD’