Chen is a long-time fan of 10cm since his high school years.

10cm and EXO‘s Chen will reveal a special collaboration song through ‘SM Station Season 2.’ The new song is titled, ‘Bye Babe,’ and it will be released on November 3 at 6 p.m.

In September, Chen appeared in a radio show and named 10cm as the artist with whom he wants to collaborate. He said that he is a long-time fan of 10cm since he was in high school.

SM Station dropped a funny teaser video for the collaboration. Check out the teaser below! 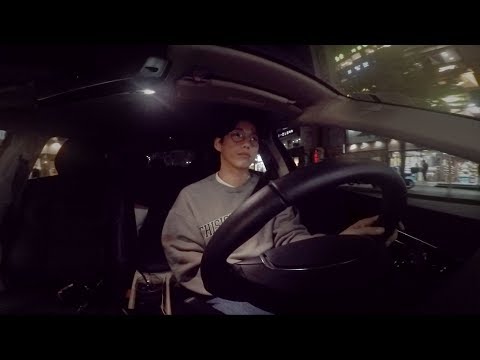 ‘Manhole’ Bong Pil & Sujin go out on a date? [Manhole]

Hoya from INFINITE to enlist as a public service worker

SEONU, deepening love for ARO! What about the KING? [Hwarang: The...