Kim JaeJoong is a time traveler whose sole purpose is to stop his crush’s marriage!

Kim JaeJoong plays the main character Bong Pil who begins a time-slip trip through a manhole in order to stop his crush Sujin’s marriage. He will struggle across time and space to get her back. JaeJoong will show a versatile performance throughout the drama.

One thing to look out for is Kim JaeJoong’s various outfits such as a jobless couch-potato, high school student, thug, and man in a suit.

Stay tuned for the hilarious and funny episode! 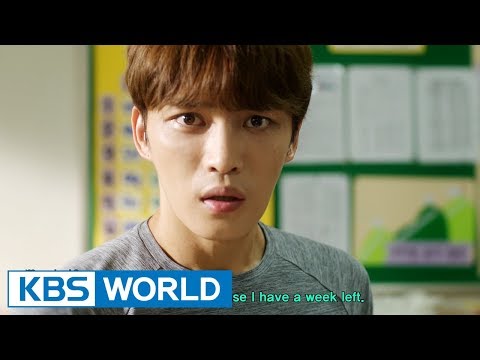