On December 13, YouTube announced that BLACKPINK’s ‘As If It’s Your Last’ had the most views among K-pop music videos uploaded this year.

‘As If It’s Your Last’ currently has nearly 200 million views, and it was the only K-pop song that was included in Billboard’s ‘Top 25 Summer Hits on YouTube.’

BTS‘s ‘DNA,’ ‘Not Today,’ and ‘Spring Day’ took the third, fourth, and fifth place consecutively. For ‘Not Today,’ overseas viewers accounted for 94 percent of the views, making it the highest percentage of overseas views.

The official K-pop channel with the highest growth of subscribers was BTS‘s, which gathered 4.9 million new subscribers, of which 96 percent were from overseas. 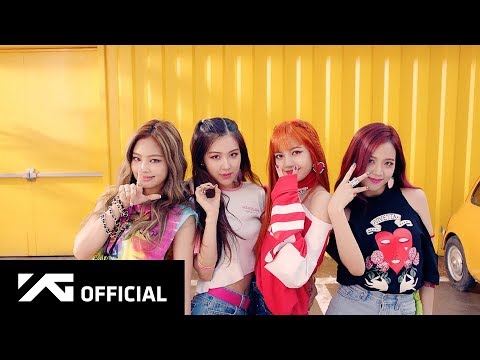 Bongsam discovers the secret of Bukgwan Pass [The Merchant : Gaekju...