On the upcoming episode of ‘Black Knight,’ the tragic story between Soo Ho, Haera and Sharonthat happened 200 years ago during the Chosun Dynasty will be revealed.

In her previous life, Haera was Sharon’s handmaid, and her name was Bunyi. Although she was a servant, she was smart and skilled in needlework, so Sharon took her as company when she got married to Soo Ho and moved into his house.

But slowly, Sharon started to become jealous of Bunyi because Soo Ho would take her side all the time. She was so eaten up with jealousy to the point that one day, she lied that she was pregnant and sent Bunyi to the woods to bring her raspberries, planning to kill her there secretly. When Bunyi found out the truth, she tried to kill herself out of shock and sadness. But Soo Ho came to find her. Then something happens that will cause Sharon to be punished with the curse of immortal life.

200 years later, Sharon reunites with Soo Ho and Haera who have been reborn. Once again, Sharon feels uncontrollable jealousy. Is Sharon going to try to take away Soo Ho from Haeraagain in the present life? Let’s find out tonight! 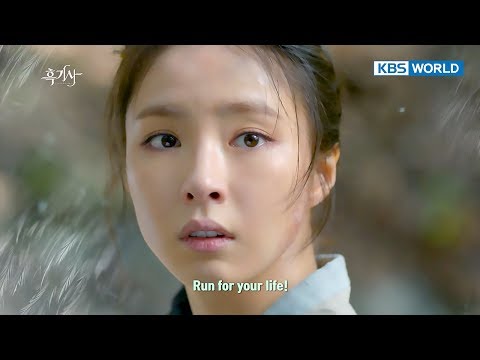